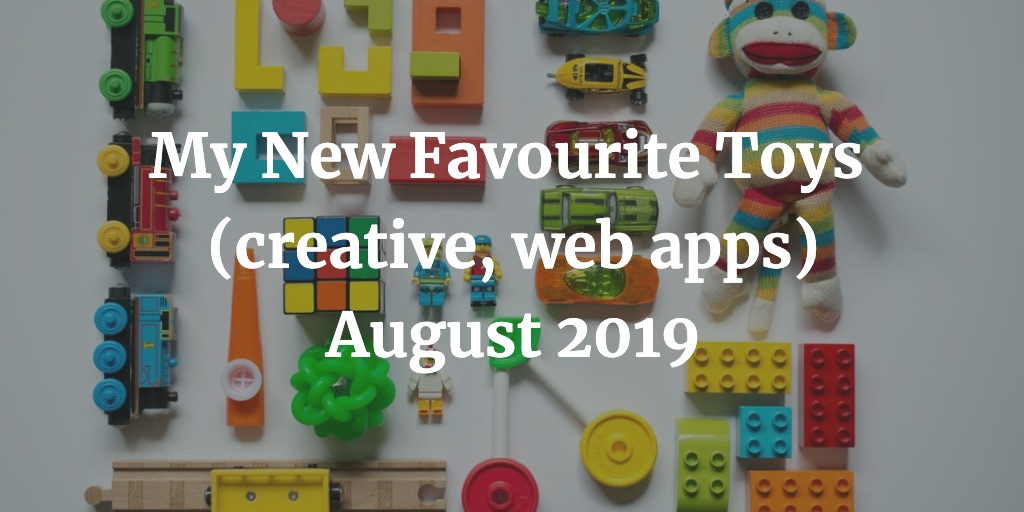 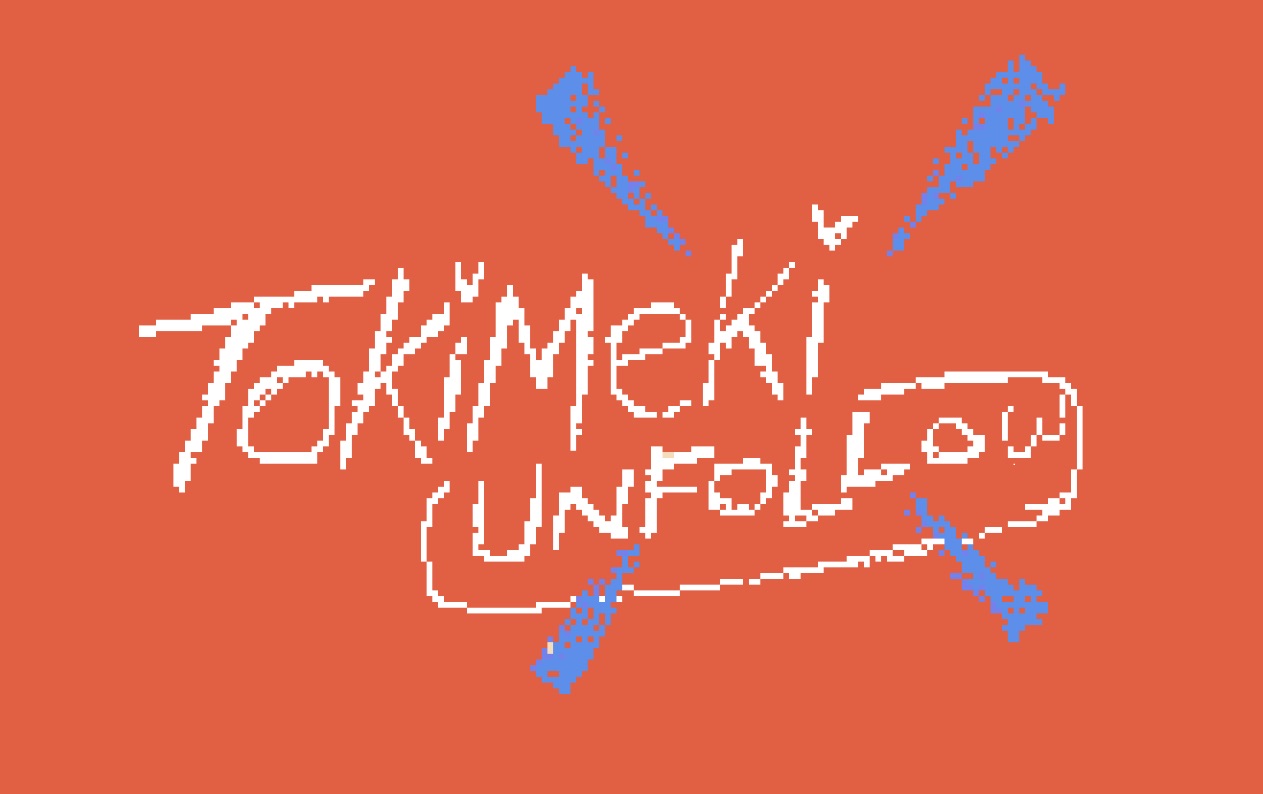 Tokimeki Unfollow is a fun web app that helps you trim down your Twitter following. Without showing you the bios of people you are following on Twitter, you have to decide to keep following someone or not based on their recent tweets. I liked the personality of the app (too few social media tools have a personality!) 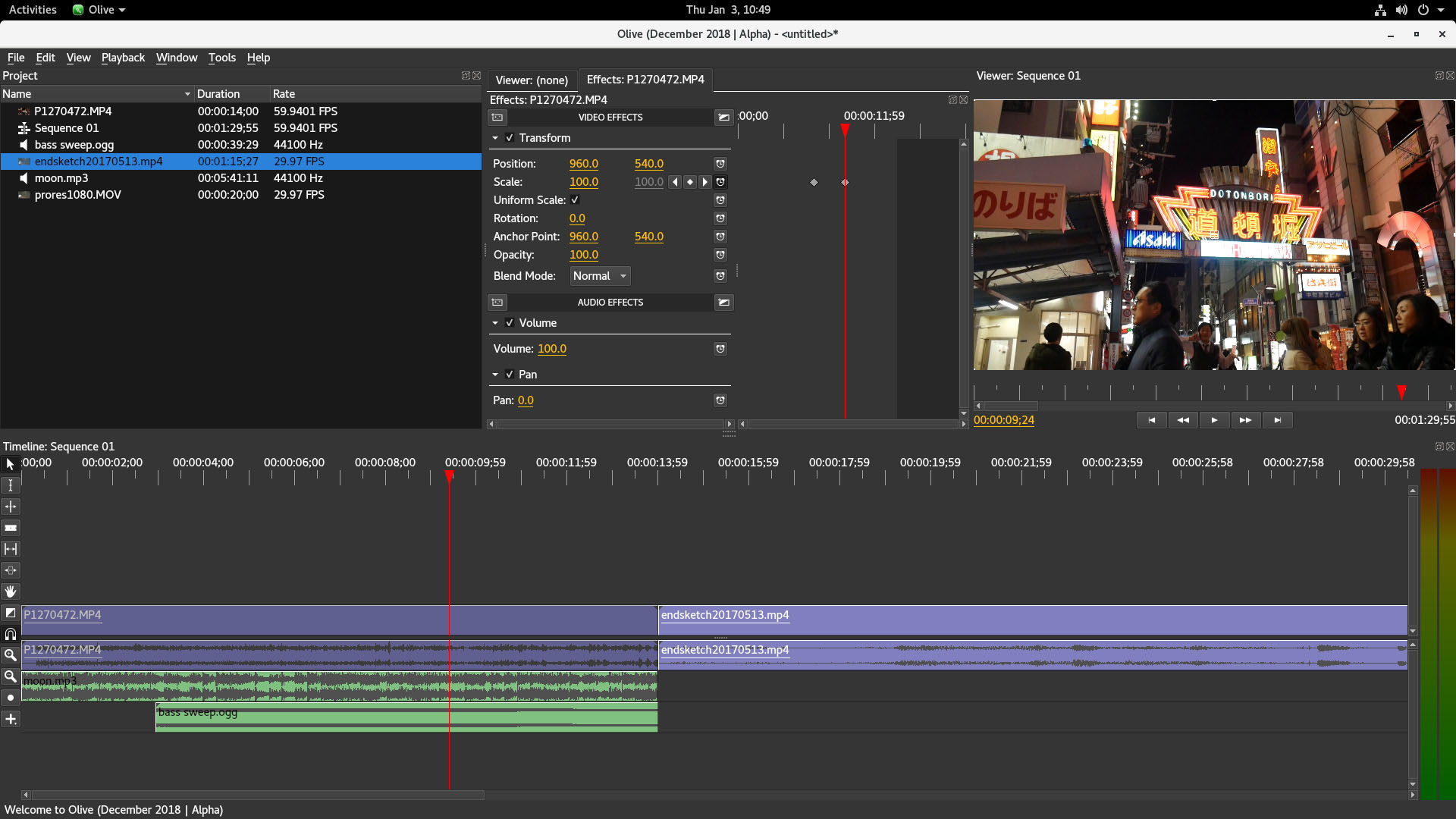 I found Olive video editor from Libre Graphics World, where I find info on open source creative software. It’s a free/open-source video editor that’s more powerful (and easier to use imo) than iMovie, and fairly stable for what I needed to do - short tutorial and promotional videos.

I’ve been thinking about going back to creating music for the longest time. It’s something I enjoy doing, but always hesitate to do more of/with it (for no good reason).

I happened to turn on the TV one evening while trying to get our new born baby to sleep, and saw Jon Hopkin’s live Glastonbury gig on BBC. I felt instantly inspired and curious, and decided to look into music production again.

I’ve tried Ableton Live a few times over the years, and really like the Session View feature. However I know I want to, at some point, work with physical instruments and Logic seems to be well-suited for that. Not to mention that I found that Jon Hopkins uses Logic Pro X. ;)

I’ve always been a Unity user since 2009. It’s a familiar tool and one that I’ll always enjoy using. On the other hand, I am curious about new creative tools. I learned about Defold from Gamefromscratch. It’s a free 2D/2.5D game engine that’s particularly suitable for web games. I went through the beginning tutorials - certainly got great potential imo for a few ideas I had from the past! It’s fairly easy to start with, and I like the hot reload (!), the built-in IDE, and an event system that’s at the core of how you build your project.

This blog does not have any tracking, and I am still looking for a commenting solution that does not track visitors. For now, you can reply to my tweet about My New Favourite Toys (creative apps, web apps) August 2019.