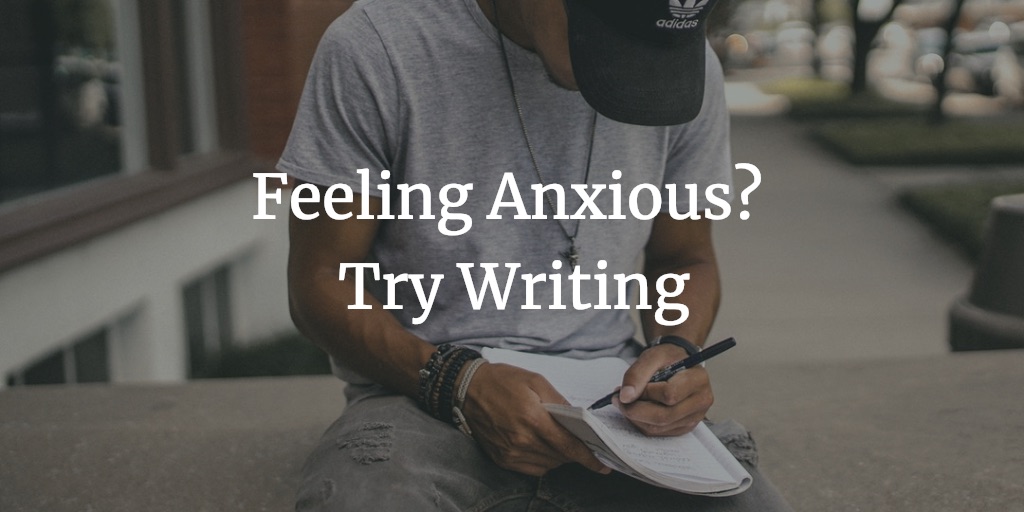 A couple of weeks ago on a Saturday, I was feeling anxious. For no apparently reason, it was one of those days when you couldn’t think of anything to feel down about, but feel down nonetheless.

I had really wanted to draft a blog post that day. So even though I really couldn’t be bothered, knowing that the only chance I had was during Georgie’s nap time, I forced myself to sit down at the kitchen table and started typing away.

And by the time I finished writing the post, my mystery anxiety had gone. I felt awake. I could hold a conversation. My head was no longer foggy. And other than having to pee every half an hour due to the amount of coffee and tea I had consumed earlier, I felt normal again.

I knew about the benefits of writing a gratitude journal, where you write down things you are thankful for. But this was a different experience. I wasn’t writing anything meditative, the article I drafted was about migrating WordPress sites to Jekyll. But the calming effect of writing was effective nevertheless.

It didn’t matter what the subject was. It was the act of writing itself that mattered.

A new life hack I learned that day. One that will come in handy as we prepare for the arrival of a second little cheeky monkey.

This blog does not have any tracking, and I am still looking for a commenting solution that does not track visitors. For now, you can reply to my tweet about Feeling Anxious? Try Writing.